To Know and Not to Know 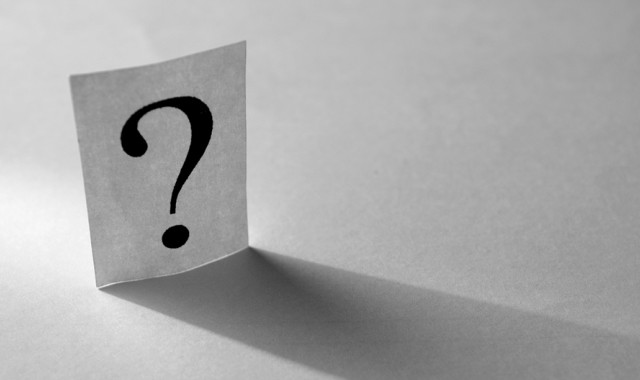 As over a billion people begin to celebrate Christmas, I’d like to go over a few facts: Christ was probably not born in late December. There is no biblical evidence of such and early Christians never celebrated such a holiday. This time of the year mark’s the winter solstice, a day celebrated by countless cultures for thousands of years, going all the way back to the days of Stonehenge, predating all modern religions. Christmas is most likely an appropriation of the Roman holiday of Saturnalia. A lot of the traditions of Christmas, like the tree or the yule log, originate from Pagan practices in Europe. That’s not to say there is anything wrong with celebrating the birth of Christ on December 25 with a decorated tree and gift giving.

When it comes to religious practice we are all somewhat Clueless.  If you don’t believe me take any modern religion, observe how it’s practiced today and compare that to what is said in it’s original texts (remember the goat being thrown down a hill?). Even if one wanted to be totally fundamentalist it would be practically impossible given all of these religions were founded in mostly illiterate societies who spoke languages that are extinct today.

I have no problem with people celebrating whatever they want, however it’s evolved or historically accurate. But…

2015 marked a particularly bloody year when it comes to religious violence. There were the incidences you heard of, like San Bernadino or Paris, but far more blood was shed in places you probably don’t know about in the ongoing Sunni-Shiite sectarian war in the Mid East. Ironically most of the religious violence today takes place between two groups that have the most in common. Whatever the historic differences between Sunni and Shiite Muslims, it pale’s in comparison to what separates a Jew from a Hindu or a Christian from an Atheist. And yet hundreds of thousands of people continue to die as a result.

The core problem in my opinion is the false belief of Knowing. Fundamentalism can only exist if you are sure of what you know. If you pay attention to the most violent and troublesome folks, they are the ones that know, they just KNOW. How do you massacre people on a mass scale, even children? Because you Know. How do you drop your baby off with grandma to drive to the office to murder the coworkers that threw you a lovely shower for said baby? Because you Know. How do you kill your next door neighbor who believes in the same god as you, the same founding prophet and the same dietary restrictions? Because you Know a little more than he does, and that changes everything.

This year, as you celebrate Christmas, Hannuka, the NFL playoffs, Star Wars or whatever it is that you hold scared, remember this: You probably don’t know what you know, and that is a good thing.

Most of life’s suffering starts with a refusal to accept how ultimately we are all Clueless.